Today Jonathan Pierangeli of Fayetteville and Edna Owens of Atkins each claimed their $25,000 prize from winning LOTTO tickets at the Arkansas Scholarship Lottery Claim Center.

Both players had five of the first six numbers drawn, plus the Bonus Number.

Pierangeli said he was at work when he got the text from Jackpocket saying he won a lottery prize. He plans to pay off debt with his winnings.

Saturday was the first time Owens had ever played LOTTO since it was launched in September. She said she had played Powerball®, Mega Millions® and Natural State Jackpot, but decided to try her luck on the state lottery’s newest game. Owens already had plans to retire in June, and this winning lottery prize will help with that.

The LOTTO jackpot, which is only played and won in Arkansas, is up to $1,338,000 for Wednesday night’s drawing.

Tonight, the Powerball jackpot has surged to $502 million, and the Natural State Jackpot is up to $105,000. The Mega Millions Jackpot stands at $31 million for tomorrow night’s drawing. 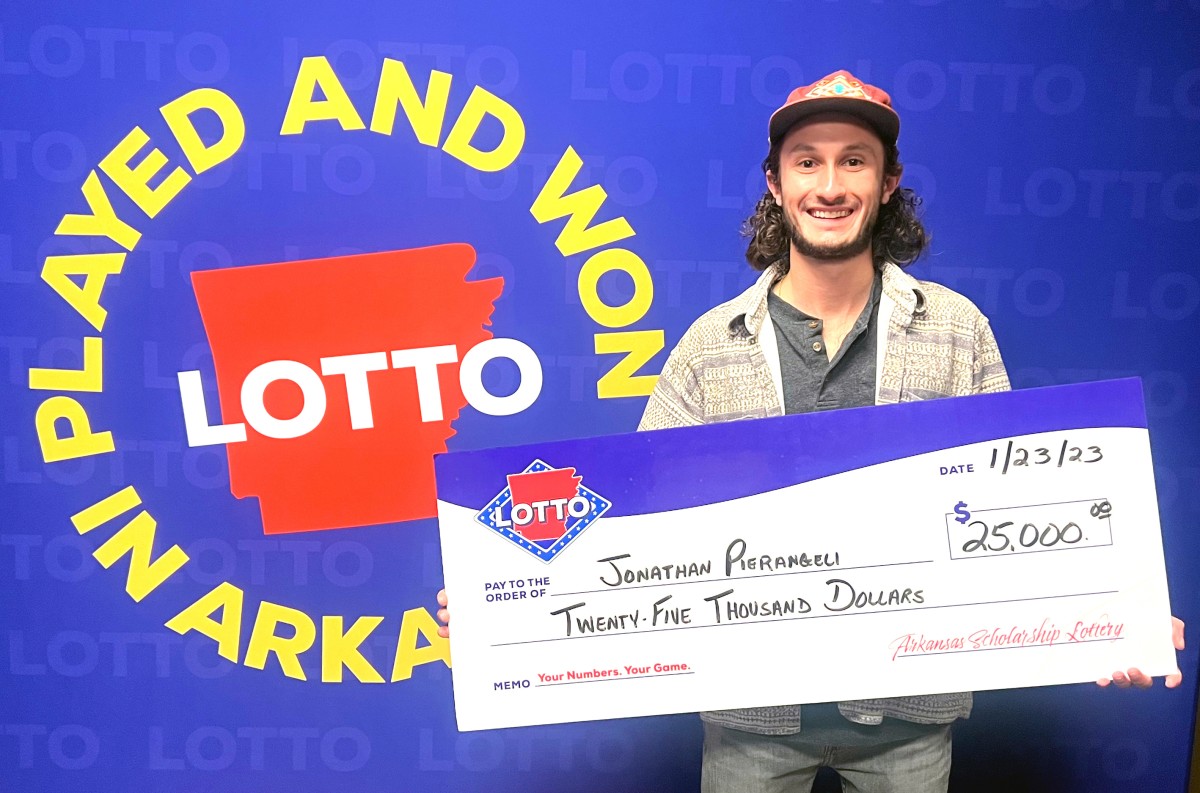 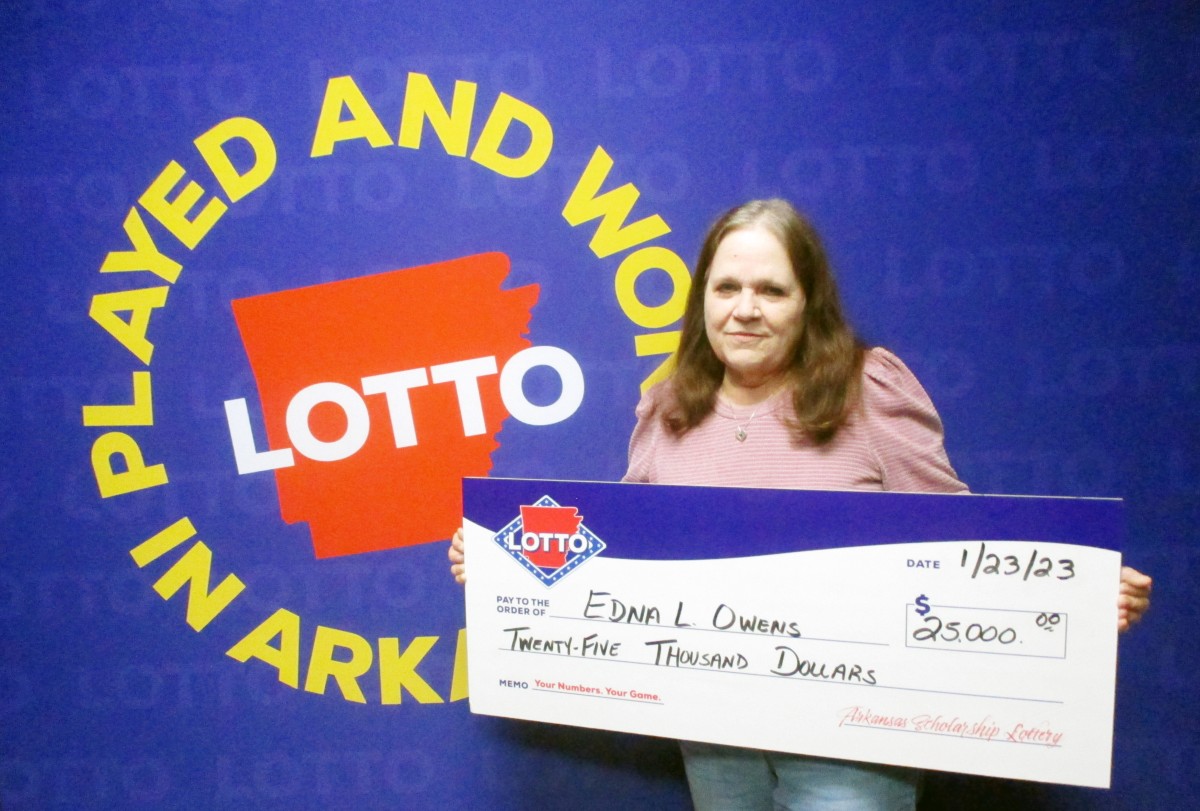