“Within five days of starting to play the lottery I won $10,000,” says Tammi Morgan, who’s having a very lucky year. When she won, she was five months pregnant trying to go back to school. As a result of her good luck, she did just that!

“I was able to pay for my child, paid for my tuition for the following year, and I was able to take a week-long vacation with my boyfriend and his family,” she beamed. Tammi says that without her big win, she probably wouldn’t have been able to finish school. Not the traditional way the Arkansas Scholarship Lottery helps with tuition, but we’ll take it!

Tammi isn’t done yet. She’s ready for another winning ticket. “There’s money to win,” she says, “and I’m just waiting for my next big one!” #ThisIsWinning

Are you playing Instant Games? 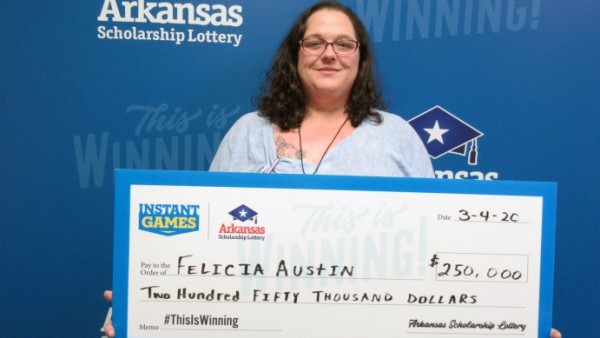 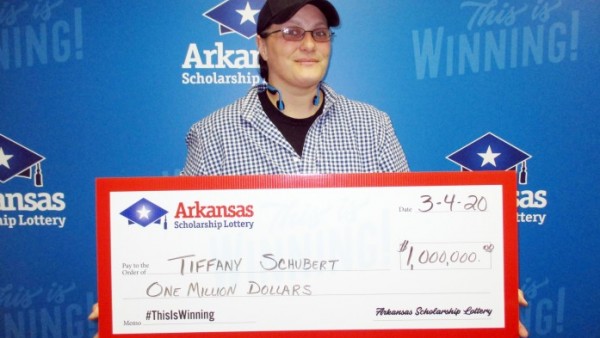 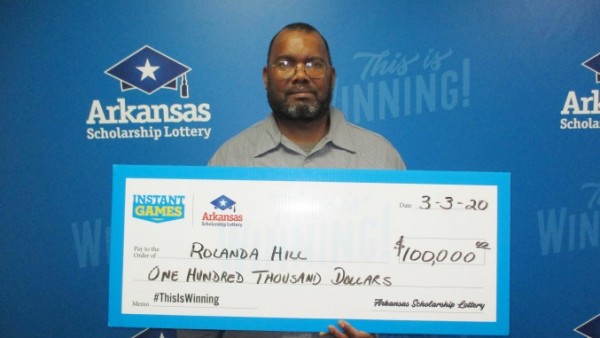 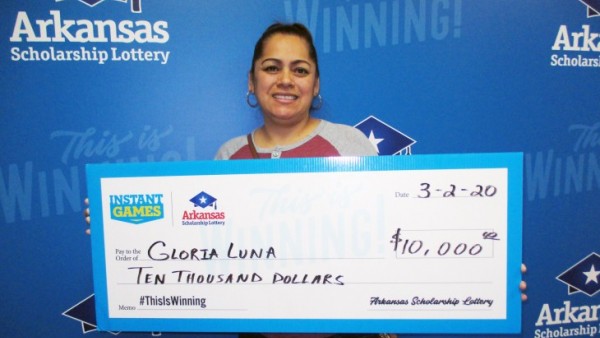 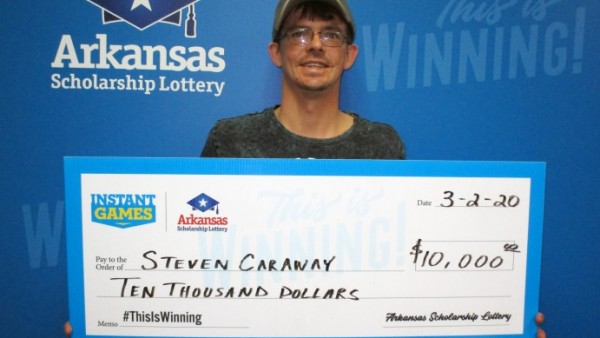 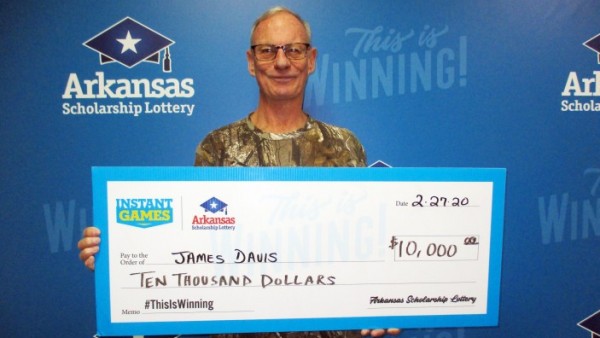 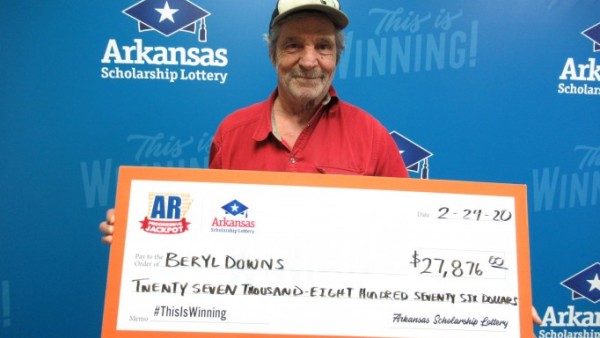 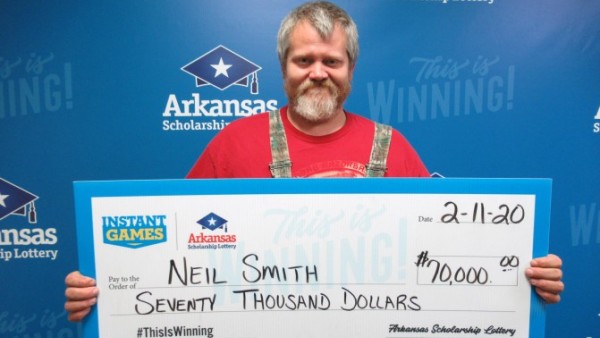 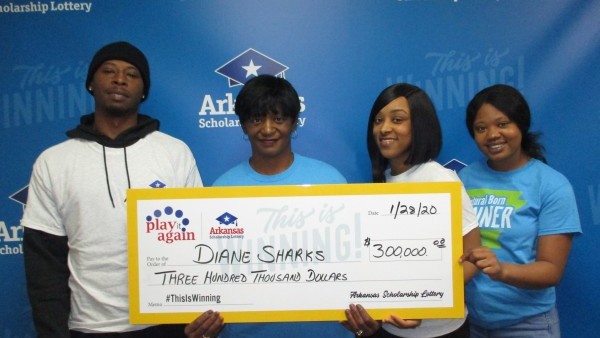